When I talk with Christians about the Kingdom as something here and now – as we live our lives on this earth. Many respond with the spine saying Salvation is now but Kingdom is later. Why is it so?

I grow up with the teaching that the Kingdom was something to come later, the so called millennial was the Kingdom season. A millennial Kingdom on earth with Jesus as King.

There are four main views regards how Christian understands the millenial teaching in the bible that we need to shortly review to understand why Christians react so differently to the teaching Kingdom here and now.

Premillennialism sayes that the Millennium is the period between the return of Christ and the final day of judgement. Dispensationalism is a later version of this view, but teaches about rapture before a 7 year of Tribulation followed by the Millennium. Dispensationalism is also named Darbyism, due to its inventer of this teaching John Nelson Darby. The debate within this teaching is whether the rapture comes before, mid or after the tribulations.

Please note that the word Rapture you will not find in your bible and Jesus never taught about it, neither Paul or any other.

Then finally the most accepted view today if you look at the whole body of Christ is something called Amillennialism. This view interprets the teaching about a millennial as something that has taken place spiritually, from the day of resurrection. 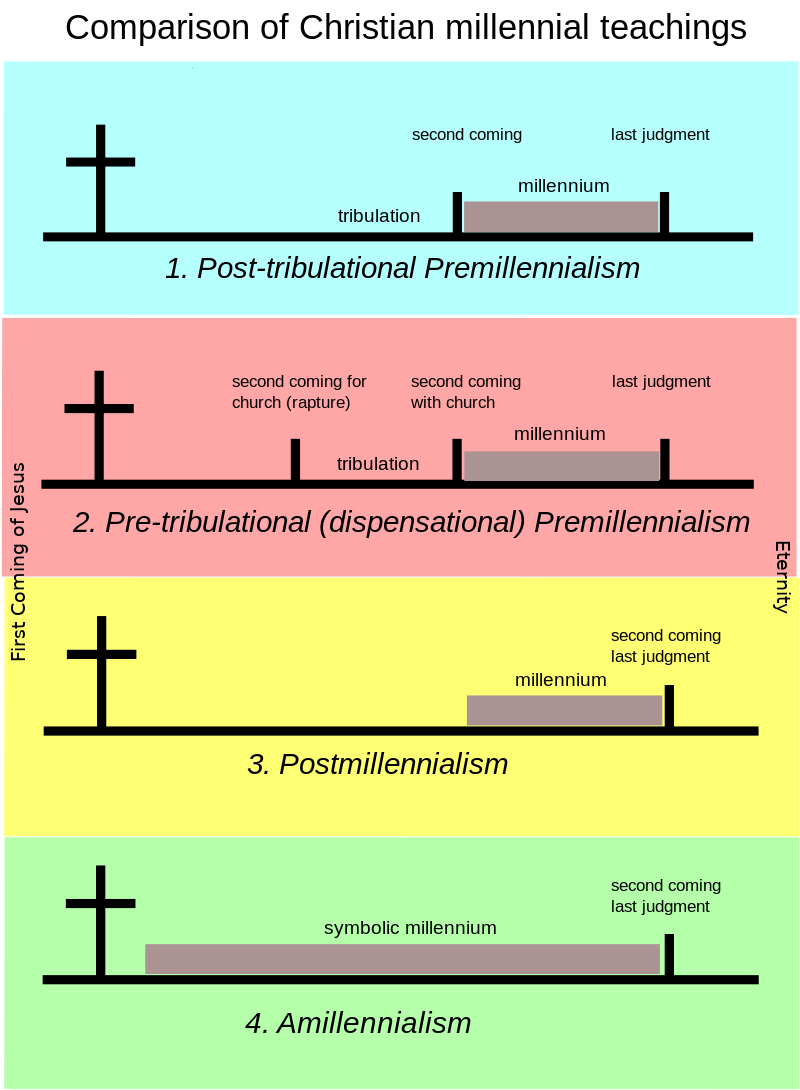 If we look at Jesus teaching about the Kingdom, without filtered through our Millenial lens views, it is difficult to not understand his teaching of the Kingdom as something that came with Christ and to be understood in our time on earth.

The next thing is that it is a now-statement!

It happens when we repent and change direction for our life, we change master from ourselves to Jesus as King. We simply enter the Kingdom now.

”and saying, “The time is fulfilled, and the kingdom of God is at hand; repent and believe in the gospel.”” – Mark‬ ‭1:15‬ ‭ESV‬‬

As you read your bible, without the millennial filter you will find verse after verse confirms Kingdom is now and it is advancing.